— FOR KARATEKA THAT SEEK PURE WADO IN DEPTH —

Advanced Wado Kumite covers Kihon Kumite, Kumite Gata, Tanto Dori and Idori completely. With details only a few top instructors know so you can make your skill look effortless too while being highly effective. Passing your next grading was never this easy. 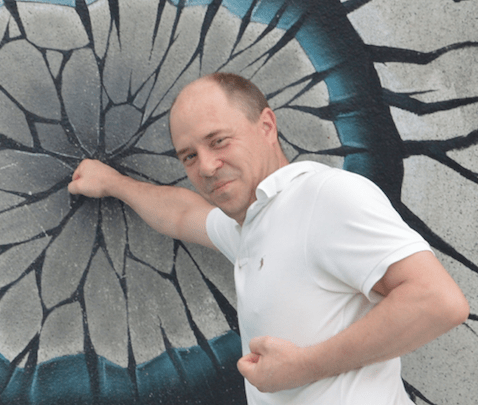 Access to Advanced Wado Kumite exceeded my expectations. I have been on many seminars, but there's too much that will be forgotten, so now I USE THE DIGI DOJO TO STUDY to check the different forms.

with advanced wado kumite, i help you...

✅  to understand Wado's principles deeply. So you won't have to bother your sensei with (the same) questions. Or drop your questions in a facebook group where everybody can answer. Everybody — keyboard warriors included.

✅  to know what to do to perform correct techniques — and what to completely ignore so you'll avoid developing bad habits. And no surprises next year that what you've learned is "not the right way" (no more feeling as if you've wasted time).

✅  Save precious training time. And time with your family. Because without Advanced Wado Kumite you'll have to resort to Youtube where you won't find your answers. Maybe a demonstration, or surface level explanation: but nothing you don't know. Or need.

Download the eBooks, watch the videos, and go to the Dojo armed with actionable key points for enhanced performance while your mates try to remember what your sensei said last time.

EVEN AFTER 20 YEARS THIS CONTINUES MY LEARNING

Advanced Wado Kumite is exactly what I hoped for. I’ve been looking for this for a long time and wish I could have had this information at my fingertips when I first started my karate journey.

Even now after 20 years of practicing karate this continues my learning and understanding of Wado.

what do you get?

✅ Analysis on fundamental principles such as Ko Bo Ittai, Maai and Kiai, Mazakai, and many more. They're explained in simple terms so you can get the inner dynamics of Wado Kumite — nothing abstract or cryptic that you can't use.

✅ 3 Wado No Michi eBooks on Kihon Kumite, Tanto Dori and Idori that you can access anywhere and anytime. Look up the answer on your phone with search quickly and go back to practise. No wasting time. And no practising the 'wrong' way.

✅ 10 Kihon Kumite that reveal more than form. Even beyond the hidden movement. You also get easy-to-execute fundamental key points so every repetition is a big step closer to mastery. Closer to passing your grading with flying colors. (Let's be real, you should have stepped up and taken that grading years ago).

✅ 10 Kumite Gata that drive true understanding of Wado Kumite. The flow of Kumite Gata is unparalled. And you get the ingredients to flow and control your opponent to a high degree of finesse. Effective short-range striking included.

✅ 7 Tanto Dori that contain the inner workings of Kansetsu Waza, Kuzushi Nage Waza and projection of Seichusen that allows you to control and takedown your opponent without need for excessive physical strength or raw power. It works against muscular dudes too.

✅ Hip-Movement Methods of Idori that finally reveal HOW you can move effectively. And strike hard — even if it's from a seated position.

✅ 7 Classical Idori with keys of connected body movement that allow you to overcome the opponent even if he resists (no chance you'll be embarrased when that big guy takes hold of you).

✅ Ura Waza & Ohyo Henka that show the final stages of training turning form into function. It's the gateway to moving freely so you can adjust your movement to the opponent easily

AND YOU GET THESE BONUSES TOO 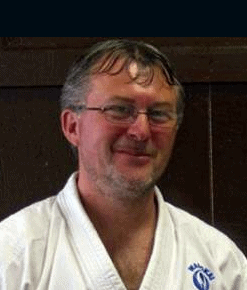 I can see me using this for many years to come my friend, A FANTASTIC PIECE OF WORK which you should be very proud of. And from someone who's trained solely wado since the mid 80's under some excellent Sensei's especially Sakagami Sensei for the last 21 years I thank you for all your hard work. 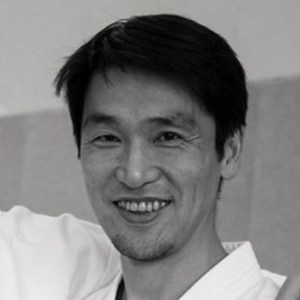 ENLIGHTEN THE WAY TO IMPROVE YOUR KARATE

Through many gasshuku, practices, conversations, e-mails and chats, AJ has evolved into a karateka with techniques and knowledge that few in Europe possess. This will without doubt enlighten the way to improve your karate. 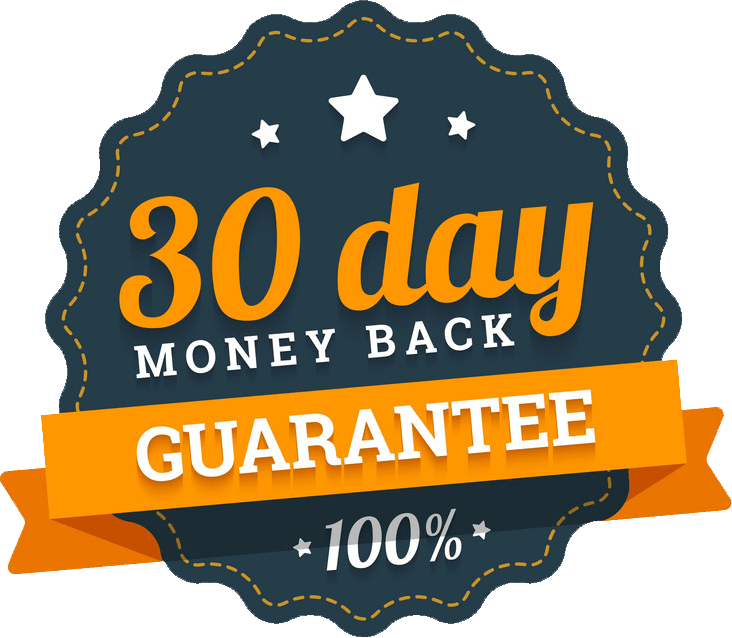 It's simple. If you take the course and apply the techniques you WILL see results. 100% Guaranteed.

So if you don't, simply send me a video within 30 days of your training so I can see it doesn't work for you. When I see you do the training properly and it really doesn't work, I'll refund your investment the very same day.

From average to excellent with zero risk thanks to our 30 day board-breaking guarantee!