Important points: Move through seichusen and open the body slightly in the process to prepare for gyakuzuki. This is called tame wo tsukuru which basically means to store your power, wait and hold until you release. This could be compared to a bow and arrow where the arrow is pulled back in a large movement. This is the preparation for releasing the arrow, this is tame wo tsukuru. As you release and direct the energy, rotate your hips and throw the fist away. Move forward as you keep your body straight. It's a given, yet many people lean forward during this transition. Enter Gyakuzuki Dachi. Note that at this point your body should have rotated to the left. As you take stance, execute Gyakuzuki as you do a sharp Hikite with your other hand. 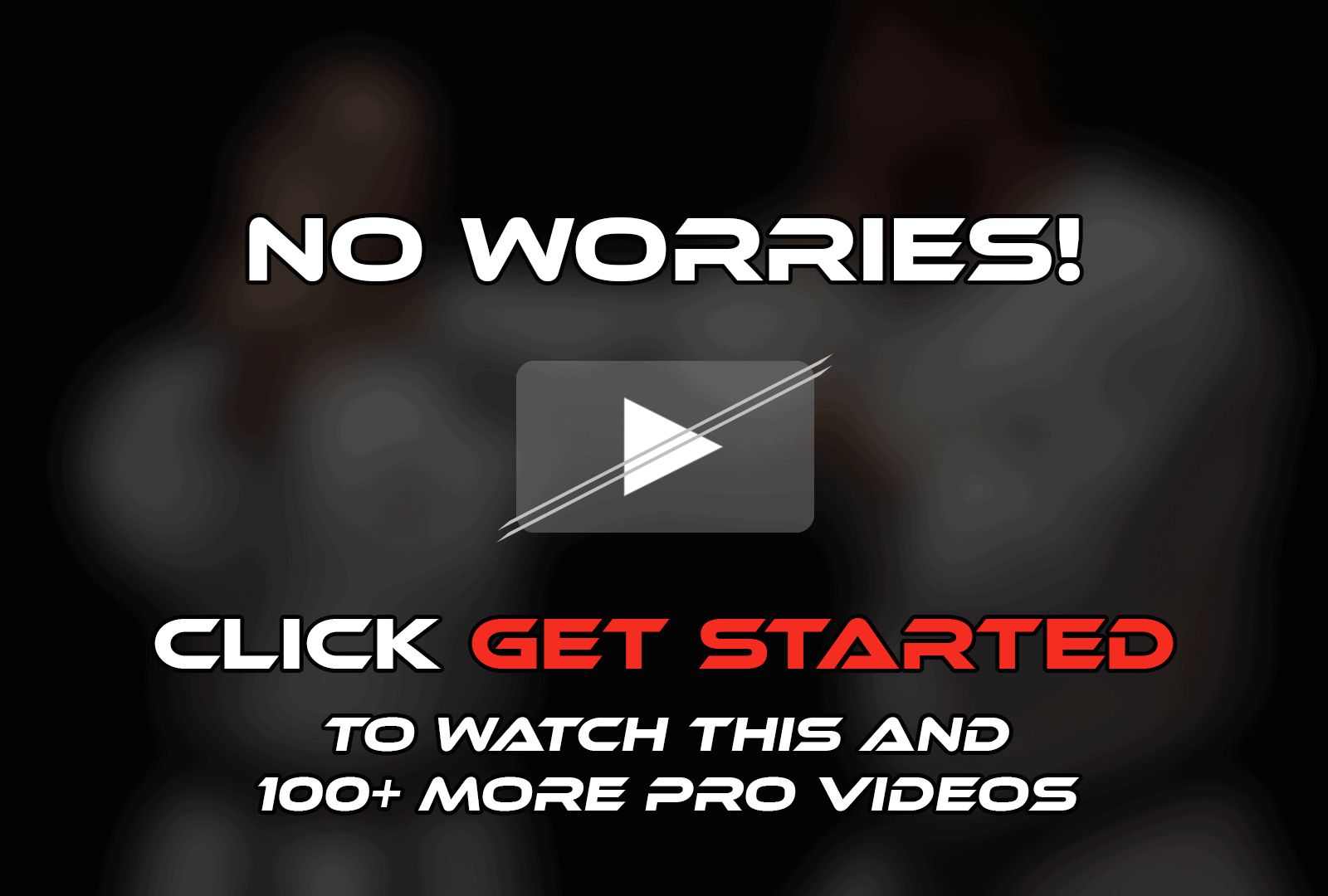 position of the front foot

This is very raw footage of my seminar from 17 february 2018. I introduced several training methods for Gyakuzuki. One key for Gyakuzuki is to position your front foot correctly. Too much one way or the other has negative affect on your power and stability. And to put it in simple Suzuki sensei terms it's "no good" 😉

In this video you see how I addressed a problem that my student had. Fixed it with one simple method...  You can see me giving him advice, guiding him towards the 'right' way. The video contains two methods that are good in many ways. But especially for positioning the front foot, these are great methods. Either to get in the right position, or to progress that skill.

how to practise gyakuzuki step by step

In this video you learn to focus on your hip twist and axis rotation to get more power in your punch.

Learn how to shift your weight to use more body weight. In Karate you punch with your body, not with your arm alone. This is how you can develop that skill.

A punch has to be practical. This method teaches you how to move dynamically so that you will learn how to adjust the distance and connect your techniques.

isolate different elements of gyakuzuki with these methods

Gyakuzuki is one movement which consists of various different elements. Isolate one of these elements and then highlight it. EMphasise. Do that and you can laserfocus your training. Examples of resulting methods can be seen below.

Want to focus on weight shifting and axis rotation? This method forces you to take control conciously as you move backwards and turn— instead of moving forward.

This unnatural (yet technical) approach is a one of a kind and a must-practise simply to see what benefit you can get. Add this one to your arsenal to unlock keys found in this uncharted territory.

Sprinters and swimmers take a position that allows them to move instantly and explosively. Think 'ready, set, go'. This method teaches you how to physically prepare Gyakuzuki. Gyakuzuki is 'go'. Get ready to learn 'ready' and especially 'set'. 'Set' is the body's state that allows you to generate full power. Without this, your punch cannot get maximum power with minimum effort.

This video contains methods that I learned from Nukina sensei. Before Ishikawa sensei passed away, he told me that my Karate was too stiff. Knowing that Nukina sensei was all but stiff, I considered I had to copy his movement. So that's what I did. Copied his movement. His style. And used his methods to develop my skill. This video is a recording from 2010 where I am using the methods for about 2 years. These methods allowed me to develop more relaxed and fluid techniques.

I never run out of ideas. This is a 11 minute video that I designed for Kids to practise along at home. It contains quite some good methods, so if you are not a kid, check it out nevertheless 🙂 You can use them in your classes or for your personal training.